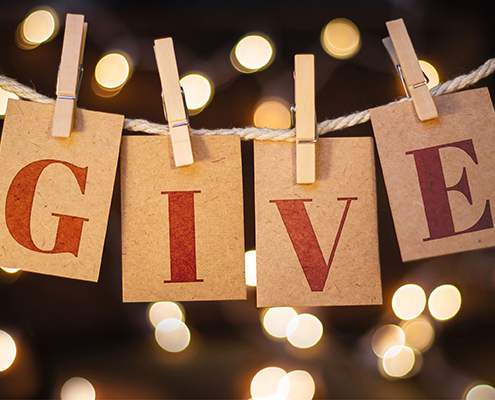 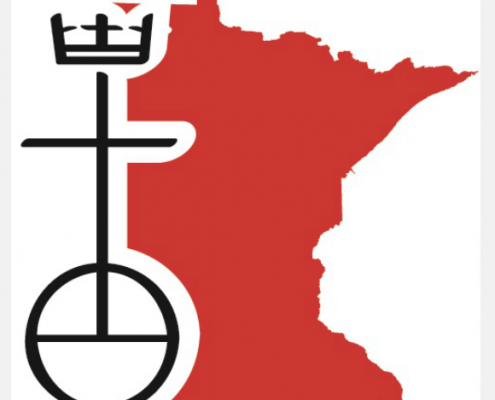 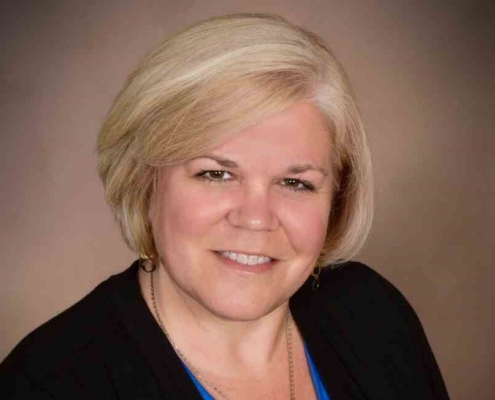 August 4, 2021
Last week our nation was privileged to witness five inspiring profiles in courage. On Tuesday, four police officers testified in front of the House select committee investigating the January 6 insurrection at our nation’s Capital. Thousands of miles from the halls of Congress, Simone Biles announced she would not compete in several Olympic events.
END_OF_DOCUMENT_TOKEN_TO_BE_REPLACED
https://www.uccmn.org/wp-content/uploads/2020/04/Shari-favorite-head-shot-1.jpg 761 807 Kathy Graves https://uccmn.org/wp-content/uploads/2020/04/MN-Conference-1030x413.png Kathy Graves2021-08-04 08:59:542021-08-04 09:03:57Profiles in Courage: COMMAnts from the Conference Minister 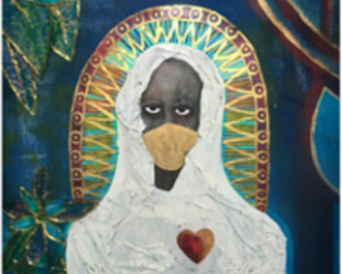 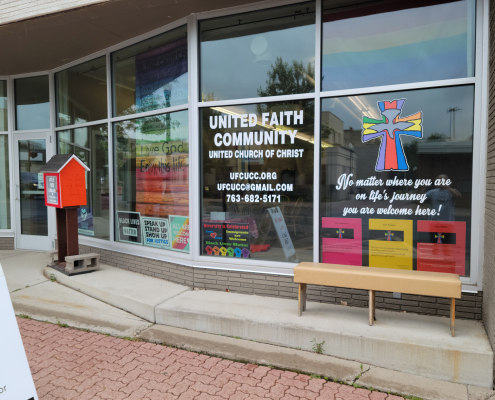 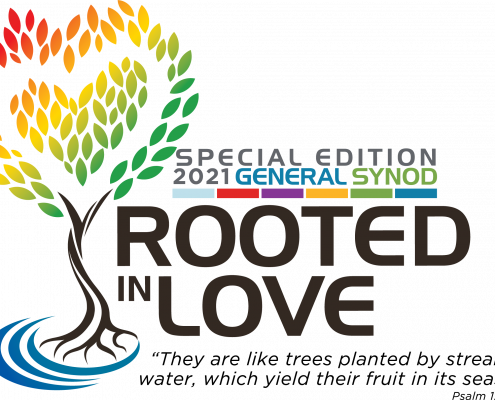