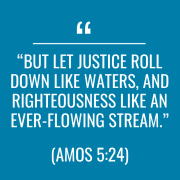 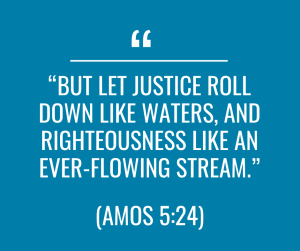 Two weeks after George Floyd was murdered at 38th Street and Chicago Avenue in Minneapolis, the Executive Committee of the Conference Board of Directors approved the establishment of the Amos Task Force.

The Task Force will: 1) shape a short-term, thoughtful response to the murder of George Floyd and the communities most impacted by the unrest resulting from it; and 2)  develop a longer-term strategy for the Minnesota Conference UCC to address and repair historic and present-day racial injustice in the state of Minnesota and in ourselves as a Conference of local churches.

This effort will be consistent with our Conference’s calling statement and priorities (approved March 2020), rooted in our faith, and done with prayerful attention to the broader voices and roles of others in this important work.

Twelve diverse clergy from across the Conference have been recruited to serve on the Amos Task Force:

The establishment of the Amos Task Force signals a deepened commitment in the Conference to seeking racial justice and dismantling white supremacy. As Conference Minister Shari Prestemon said in her “State of the Conference” address to Annual Meeting delegates on June 13: “…while the MN Conference has engaged in the work of racial justice in a multitude of meaningful ways over the years, we can do better and we will. This is that season. Now is the time. Let us be about the work to which God is calling us.”